What is a Pressure Transducer?

In industrial environments where fluids and gases are handled or transported at pressures higher than the atmosphere, it is necessary to know the pressure levels. A pressure transducer uses to track, measure, and alter the pressure of certain fluid and gas systems. It includes pipes in power plants, water or air cutting equipment, hydraulic and pneumatic systems, boilers, and water pumps.

These are the key components for monitoring and controlling the pressure of a fluid. They usually have a small diaphragm. That opens or closes according to the pressure levels that are programmed. Due to their operation, they are often confused with pressure transmitters since they perform similar functions.

The latter cannot control the fluid as such. They only measure the level in bars or PSI. They send signals in milliamps. In comparison, the transducers send signals in millivolts or volts, which gives greater versatility to perform other functions, such as opening or closing valves.

Pressure transducer manufacturers to send output signals that are proportional to the pressure applied to them. They must be well installed and programmed to avoid variables. Those variables can affect their performance, such as altitude (which determines atmospheric pressure) and fluid and environmental temperatures.

How Does Pressure Transducer Work?

It is necessary to have a transducer sensor for measuring the value or the variation on it, converting it into an electrical signal, which indicates the received pressure value.

This equipment has a small element. That is sensitive to pressure and reacts to changes in the expansion of the fluid or gas. As the sensor element is affected by the force of the fluid, it is moved about resistance or a plate. That is connected to an electronic sensor. The sensor sends an output signal to determine a variable voltage between the input signal.

The pressure level is measured, and adjustments are made manually or automatically to regulate the pressure.

They are designed to produce a linear output about the pressures they are subjected to. It is important to consider that some external variables. Those variables can impact the output signal. But that can be compensated by purchasing the best equipment. Controltech Middle East is here with the best range.

Sensitivity to temperature variations is because heat increases or decreases the expansion of certain fluids and materials. That results in changes in the mechanical and electrical properties of the pressure transducer sensor.

There are many transducers according to the applications they will have. Several factors help determine the type of equipment they need:

Based on these variables, they will be able to select the transducer sensor. The most common are strain gauge, capacitance pressure transducers, pressure potentiometric. At Controltech Middle East, you will find a wide variety of equipment. Those will adapt to various industrial needs, with the best quality-price ratio.

Strain gauges use when the pressure range is low and to measure differential pressure. They can measure up to 1,400 bar and operate at temperatures up to 500 ° C, with an accuracy that varies between 0.1 and 0.25%. The pressure trainers have been designed for use in low vacuum research. There are models to measure absolute, gauge, or differential pressure. They can be found in various ranges up to 700 bar and can operate at very high temperatures.

Potentiometric pressure transducers provide a simple method. They are the smallest and can be installed in very tight spaces, and they are the most economical models. They can detect pressures of up to 420 bar and have good precision. They are the ones that environmental and temperature variations can most influence.

Lastly, resonant wires have a wire held by a static member at one end and by the sensing diaphragm at the other. A change in the pressure of the process includes the tension of the cable. In turn, modifies the frequency of resonance. They allow gauge pressures up to 420 bar with high precision and are the most versatile on the market.

According to their operation, four different types of sensors are distinguished:

The measurement with resistive pressure sensors base on the variation of the resistance induced by the deformation as a function of the pressure. This means that an attraction of the conductor increases the length and reduces the section surface. That causes an increase in electrical resistance since the specific resistance remains constant.

A base body uses to make this operating possible. That body has a deformation in a controlled manner. It is subjected to pressure and usually consists of a thinner membrane in one of its parts. In a pressure transducer sensor, the deformation value measures with meander-type metallic electrical conductors. These function as strain gauges, generally located in the expansion area and the upset area.

The piezoresistive pressure sensors of a pressure transmitter operate by a similar principle to that of resistive sensors.

They differ by using semiconductors such as strain gauges. These gauges present variations in specific resistance due to deformation. In these, the electrical resistance varies proportionally with the particular resistance. The metallic tapes can be placed in any material. The semiconductors incorporate as microstructures in the membrane.

When choosing a transducer, some of the things to consider. Such as the environment you intend to use the sensor, type of measured pressure, climatic version, output signal, and measurement accuracy. 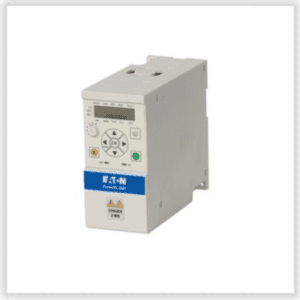 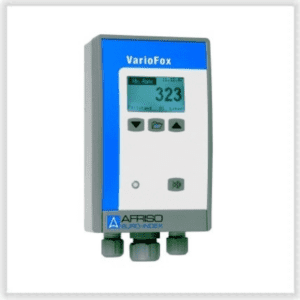 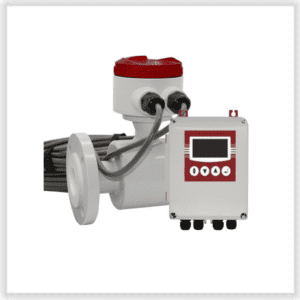 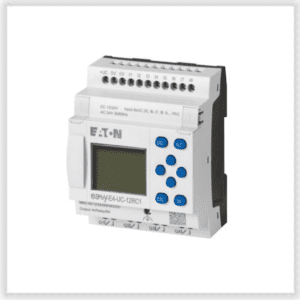 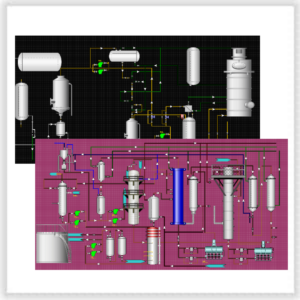 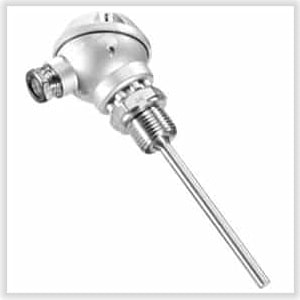 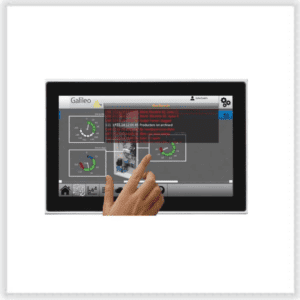 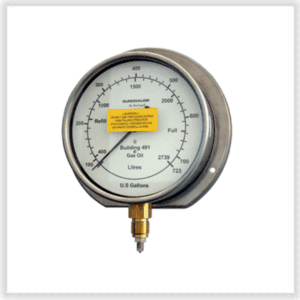